Sopa de Sopa – a cunning cook for the Goblins comes up with all kinds of interesting culinary surprises. 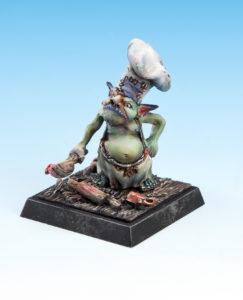 The Imperial Sabott is an unusual Helebardier who has some surprising methods in store for the battle. 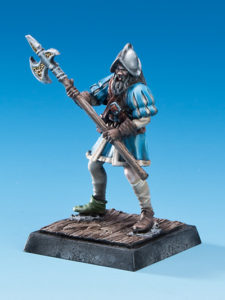 Wolfgang with his big grenade launcher is a tough one. His supporting fire has turned many a battle in the pirates’ favour. 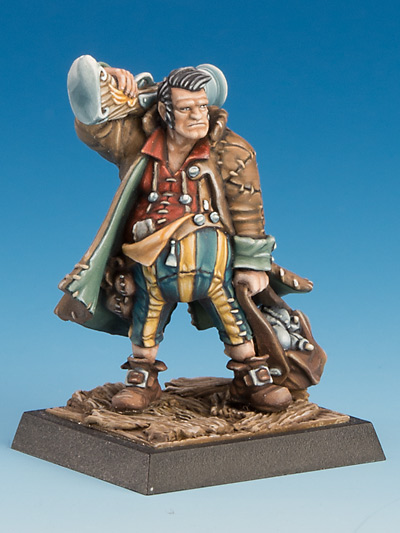 His sidekick Squawk has gone astray and is looking for freedom and a new job – a good opportunity for any Goblin crew! 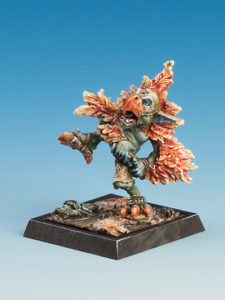 Some of our characters and products are getting on in years – that’s where we’re clearing the air and will be phasing them out shortly. Some of them will also just be reworked and re-released over time. However, all characters will still be usable for Freebooter’s Fate and will also be eligible for tournaments. You can find them in the new discontinued category. 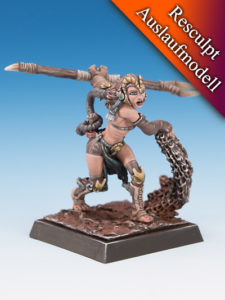 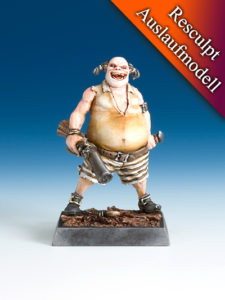 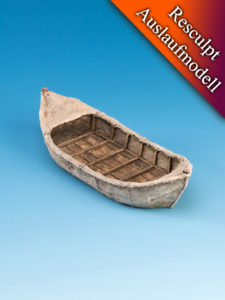 All new releases are available now.

And who knows what September has in store for you?

The Freebooter team wishes you a wonderful late summer.