10 years after our first crowdfunding campaign on Indiegogo, we’ve launched another one for our 20th anniversary: the epic struggle Alliance vs. Shadows!

We have already reached 5 stretch goals. With your support, each of the Legends will receive an Epic variant, an Extra and even additional characters. El Rey Pensador, the “King” of the Shadows, has already received his Compañero Saimiri.

All characters have full rules for Freebooter’s Fate. However, they can also be placed on additionally available chess bases and can thus be used for a large chess game.

You can marvel at all the legendary characters at our stand in Hall 6 C 100 at Spiel from 6 to 9 October in Essen!

Don’t miss it and check it out on Kickstarter! 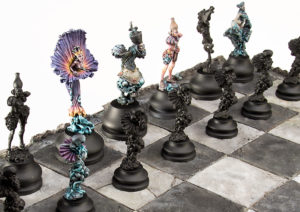 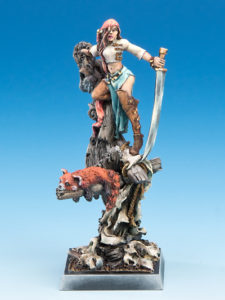 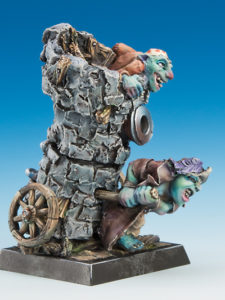 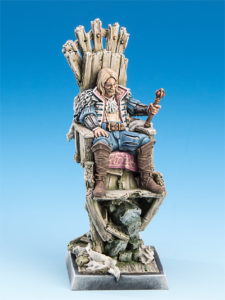 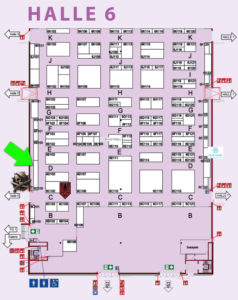