The world of Freebooter’s Fate

It was all so very simple and idyllic in the beginning on the island of Leonera. The sun was shining on azure water with gentle waves topped by fluffy white crests, on brilliantly white sandy beaches, and on vibrantly green jungle. Occasionally, a volcano erupted maybe a bit or a storm playfully ripped over the island but by and large everything was peaceful. You basked in the sun, you paddled around in the shallows for a bit, you ate and were eaten depending on where you were in the foodchain. The usual paradise stuff.

But then, one day, large white things connected to large brown things appeared on the horizon and humans arrived. And instead of also basking in the sun and paddling around and eat a bit, they spread out something nasty and cut down trees and multiplied like dodos, ate pretty much everything and built a city. The usual human stuff. There were more and more of them and the neighbourhood went to the dogs because the humans brought them as well. And goblins.

Leonera has been through a lot since those early days. At first trade was booming and the island was an important stopover on the route from the Empire to the colonies and back. The city, lovingly named Puerto Alto, became rich, they built a fort, staged balls, wined and dined, had a little house in the outskirts and another one in the city and anybody who thought they were anyone had a veritable army of goblin slaves to maintain all that. And then the pirates came. Or at least became noticeable.

There were just a few of them at first, easily blown to smithereens by the Armada’s ships. But there were more and more of them over the years and they got really pesky. Then some spoilsport discovered a faster route to the colonies and Leonera quickly turned into some provincial hinterland. Trade deteriorated, the best troops were deployed elsewhere, the pirates gained a foothold and before anyone really noticed, they controlled half the city and called it Longfall. On top of that, the goblins rose up in a global revolt to shake off the yoke of slavery. They even went so far as to claim part of Longfall as their own.

And while pirates, Armada, and goblins were at each others’ throats, the island attracted more and more soldiers of fortune and adventurers. Dead hard men and women, hiring out their swordarms and pistolhands for gold, no questions asked. At some point somebody turned that into an official commercial enterprise. But just because they have teak tables on the inside, brass plaques on the outside, and regularly publish a balance sheet of questionable veracity doesn’t mean they’re not still the same gold-driven cutthroats.

In times like these, concerned citizens tend to clamour for somebody to restore law and order, to bring back the good old times, the half-legendary founder of the city or at least the heir of the true blood, currently presumed missing. What they don’t tend to clamour for, but what they got in this instance, and as it turned out actually had the whole time, was a group of people who go around killing people for somewhat murky yet allegedly noble ideals. Masked men and women lurking in dark alleyways with glinting poisoned daggers, aiming to prune the tree of succession by cutting off unfavourable branches. It is astonishing how far such branches appear to have grown. Some of them have apparently managed to grow on entirely different trees.

No sooner had people gotten over that than strange women suddenly appeared in the jungle. Scantily clad and heavily armed they talked some guff about a Great Earth Mother and that certain ruins in the jungle were actually theirs. Nobody knew where they suddenly came from but now you could no longer go for a nice little stroll in the forest. They are organised in tribes, who each have their own totem which the tribeswomen aim to imitate. Men are frowned upon and unwanted unless required for, cough, an evening’s entertainment or to make more women. Then man-robbing bands of Amazon raiders appear on the fringes of the suburbs. The number of young men who “accidentally get lost” in the jungle has been steadily increasing since then.

Of course, all this uncertainty and unrest is going to bring out the religious fanatics sooner or later. They popped up suddenly, like mushrooms from a rotten spar, having been repressed for centuries by the secular Empire. After ages of long, heated discussions and various schisms about their name, they have taken to just calling themselves “the Cult”. Interestingly, they are actually not a religion or even a faith-based community, because the loas which they invoke actually exist. Traditional rituals are being refined with pretty much scientific methodology and objectively verifiable results. The border to the spirit world is thin and the beings from that other world are only too happy to be called over so they can revel in the feeling of being surrounded by blood.

And right in the middle of all that a volcano erupts, all paths to the interior of the island become impassable. This is extremely inconvenient because somebody had just discovered major amounts of gold there. Suddenly, the demand for boats goes through the roof because they can use the still-existing waterways and carry a lot of firepower while doing so. Leonera’s rivers and lakes are suddenly crammed with rowboats and canoes busily ramming, boarding, and sinking each other left, right, and centre, while surrounded by fresh water sharks (you tell them they don’t exist – go on, we’ll watch), piranhas, and giant octopuses. Of course the East-Leoneran Trading Company, main employer of all mercenaries on the island and owner of the largest sheds with the shiniest brass plaques in Longfall, makes a tidy profit from each splintered plank.

Now just when you thought that was enough to be going on with, a group of escaped political prisoners bursts onto the scene, having staged a successful revolt and breakout on their prison island. They hail from the restless little country of Debonn, where demonstrations, political agitation, unrest, and civil war are part of daily life. Under the leadership of the greatest military genius of modern times (his own words) and the world’s largest hat (his trademark), they settle in Longfall to cause a clash of cultures. Wine instead of rum, coffee instead of… even more rum, croissants instead of hard tack, nasal accents instead of a rolling Arrr – there’s plenty of potential for conflict there.

No sooner had the island got used to that than the eye of the Empire comes to rest on Leonera again and a fleet appears on the horizon which is supposed to repatriate the whole sorry mess to the Empire. As well as the extensive gold discoveries. You know, since they’re in the area already. Ad majorem auri, cough, imperii gloriam. However, the pirates, goblins, cultists, and Debonnese form an effective if fragile alliance. Cunning plans are made, traps set, heroic deeds done – for Longfall to end up as a city separated by a massive wall right through its centre from the harbour to the goblin quarter of Goblinopolis along the great canal, and nobody wins. Apart from the ELTC, of course.

This could go on for decades, what with the really existing imperialism on one side of the Wall and the degenerate piratedom on the other. But one day, not all that long ago, somebody opens a door. Not in the Wall, but somewhere in a secret location on the island. And of course that’s not a good thingTM. Opening doors which have stood barely ajar for millennia can only lead to trouble, everybody knows that who knows about secret ancient doors. But it’s too late now and an ancient evil or at least an ancient dark something which was imprisoned for eons breaks loose. Dark corners are even darker, dangerous alleyways even more dangerous. The Shadows are here and they want revenge. But it would be boring if things were to calm down for a second, wouldn’t it? 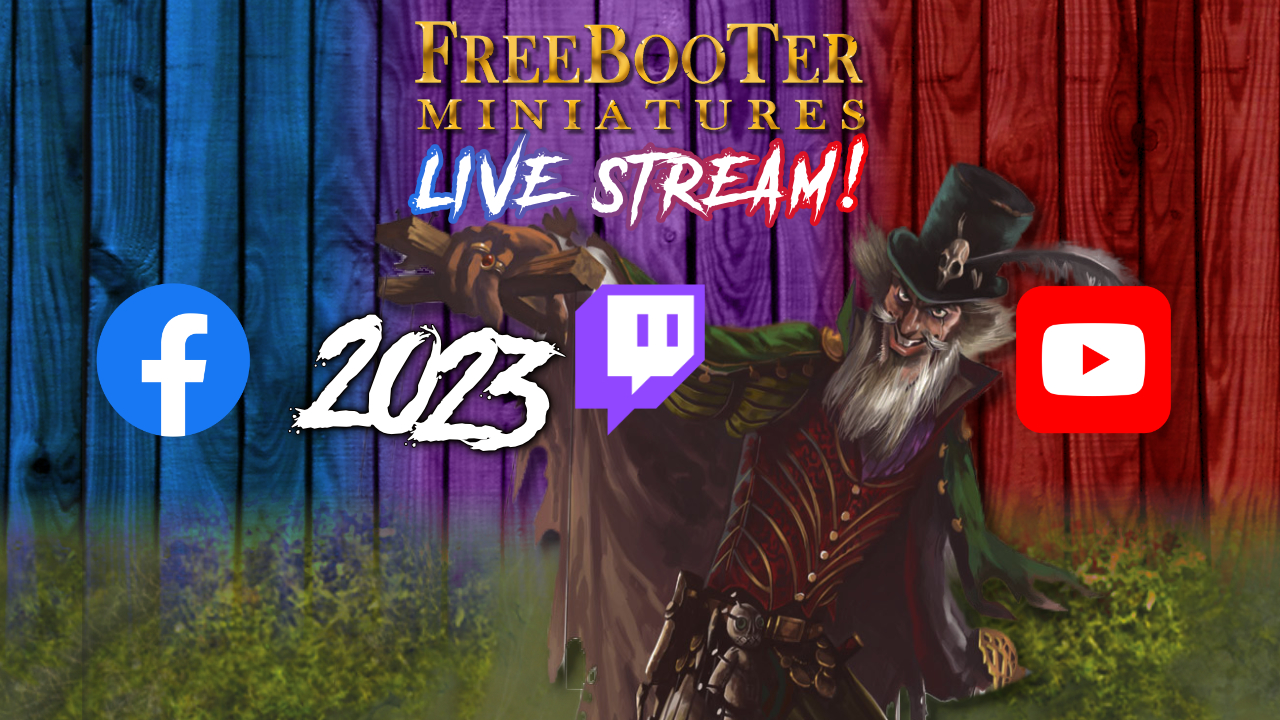